Lionheart is a revolutionary teenager's camp organised for teenagers between 13 and 17 years of age. It aims to :

36 participants had a fresh experience of the camp curriculum which covered spiritual, emotional and physical confidence. Workshops included improving inter-personal relationships (e.g. family bonds), increasing self-awareness in handling challenging situations and the importance of a positive sangat or friends.

The highlight of the camp was definitely the cosy, warm Inspirational Sessions in Darbar where our teens sang their hearts out and experienced the beauty of a relationship with Guruji.

In 2016, the camp was held in Gurdwara Sahib Katong. The camp once again had an amazing response with more teens coming back. Some key issues were brought up and talked about during the camp, such as, peer pressure, social media and its' consequences and bullying. The peer support network was once again a key goal of the camp and the success of this was seen throughout our other events where the teens worked together and did Sewa!

The third installment of the camp was held in 2017 at the Gurtaj Campsite in Johor Bahru. The camp focused on peer relationships. The camp, being in Malaysia, allowed for the teens to bond with one another without any connections with the outside world. The camp became a memorial one over the curriculum discussion topics and special events!

This year, for the fifth anniversary of the camp, Lion Heaart is moving to St John's Island. This iconic island has been the site of numerous camps over many generations. For the past 30 or so years, St John's island has been the place to hold camps in order to achieve a local camp with an overseas vibe. The island , connected to Lazarus Island, offers long stretches of natural tress, beautiful beaches together with the comforts of sleeping on beds in bunks. Join us now for this camp in order to learn, experience and bond with one another. 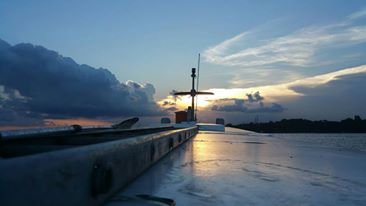 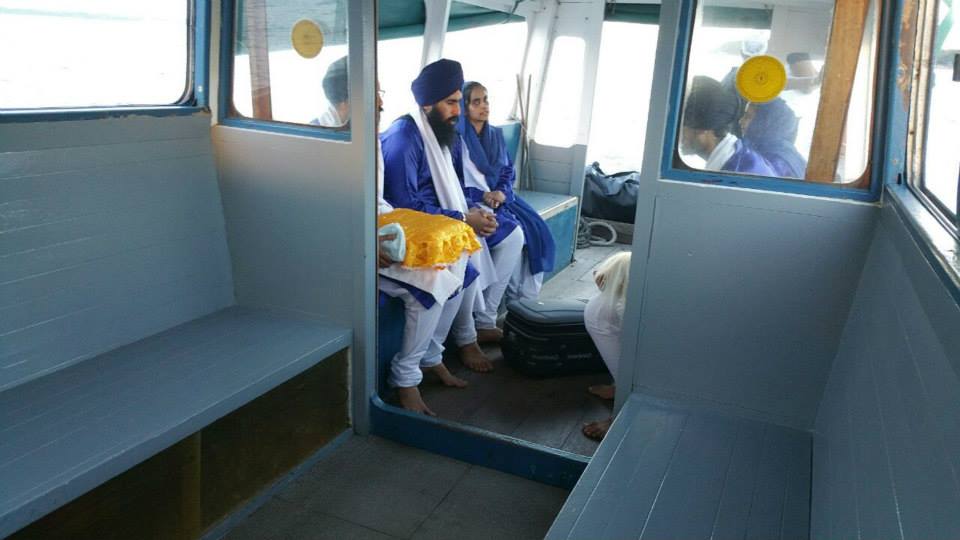 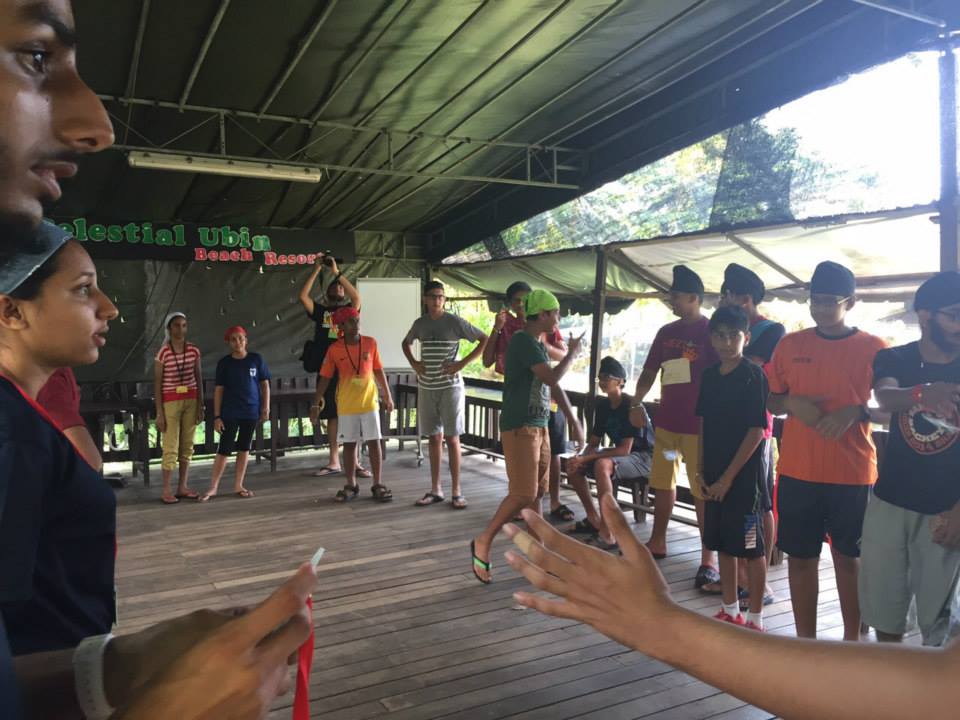 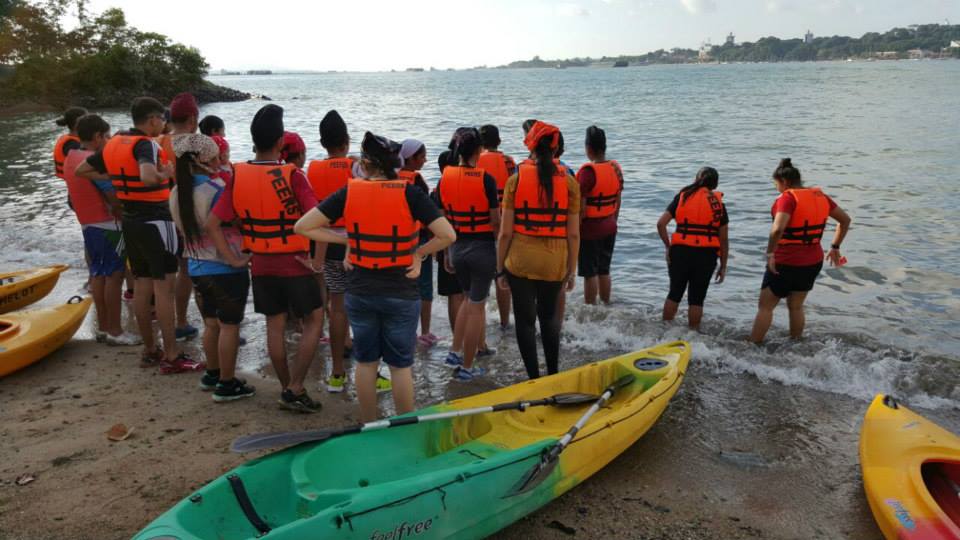